Insurtech UK hosted our Summer Reception, in collaboration with London Tech Week, on 11th June at Browne Jacobson's roof terrace where we had a full house. It was great to see so many members and partners, as well as representatives from the press and Government. And the rain stayed away...! 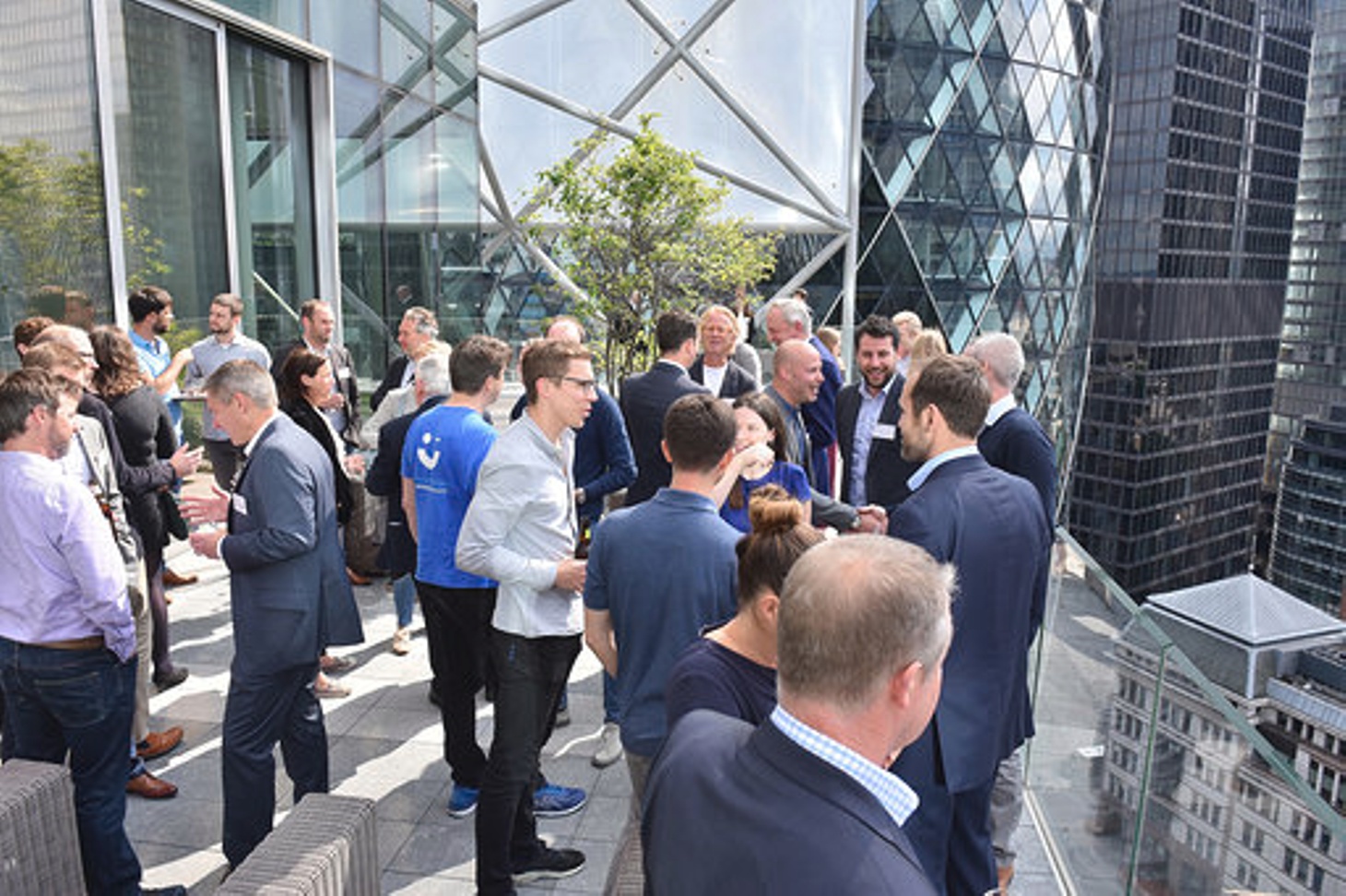 The event involved inspiring speeches from our chair, Niall Barton, the Lord Mayor of London, Peter Estlin, and the Minister for Investment, Graham Stuart MP. The Minister announced that Insurtech UK has signed a Joint Statement of Intent with the Department of International Trade (DIT) to work together on a number of workstreams to promote the UK insurtech sector. This initiative was signed by both the Minister and the Chair of Insurtech UK, Niall Barton. We are thrilled to have received such a positive endorsement from the UK Government that we are already seen as the go-to insurtech body. We look forward to cracking on with the joint activity. 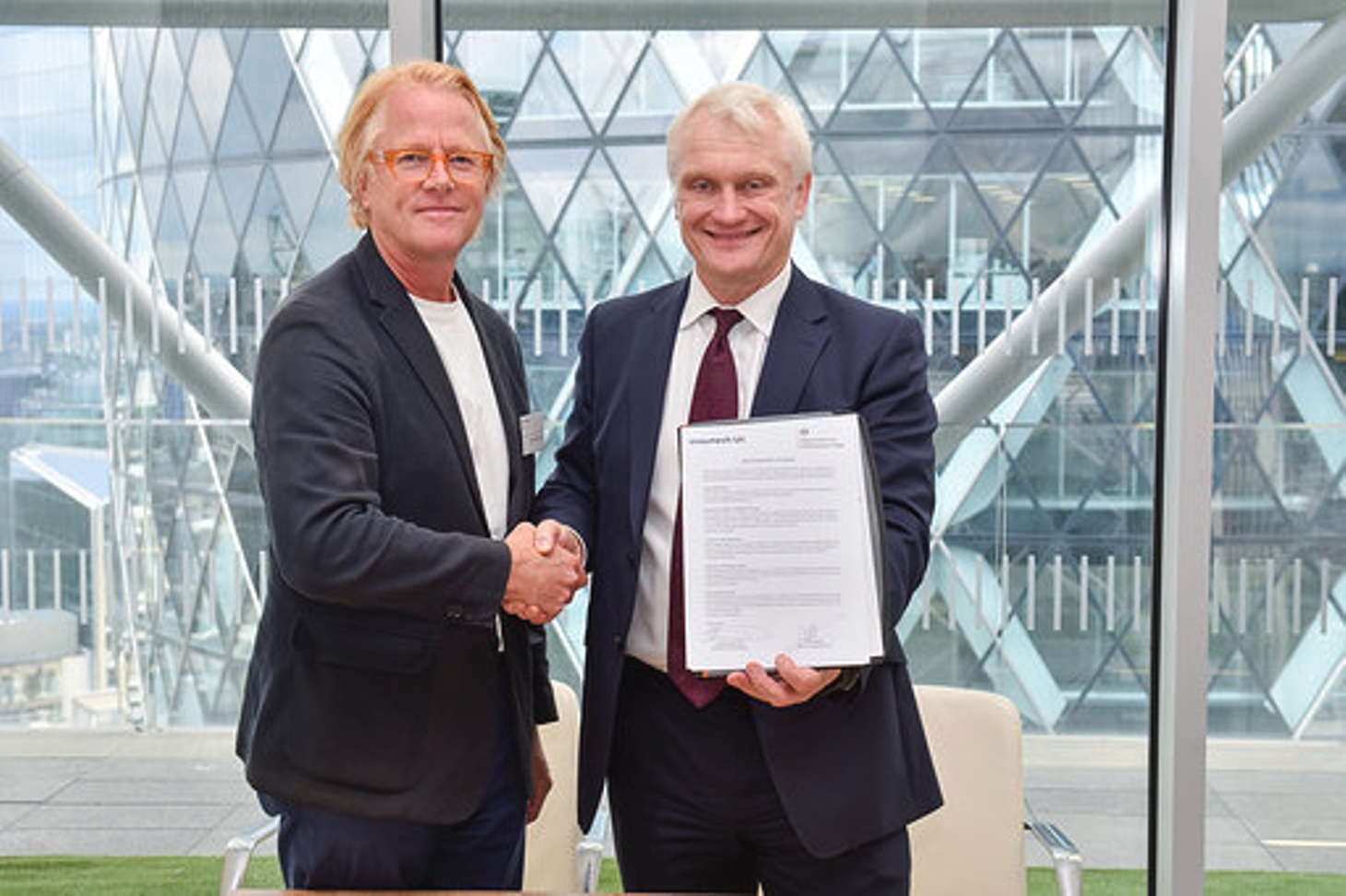 Niall also announced that Oliver Wyman Digital has agreed to come on board as Insurtech UK's Principal Partner. We are delighted to have such a heavyweight company backing the work we are doing for the insurtech community and are working on some exciting initiatives to develop this partnership in the coming months. 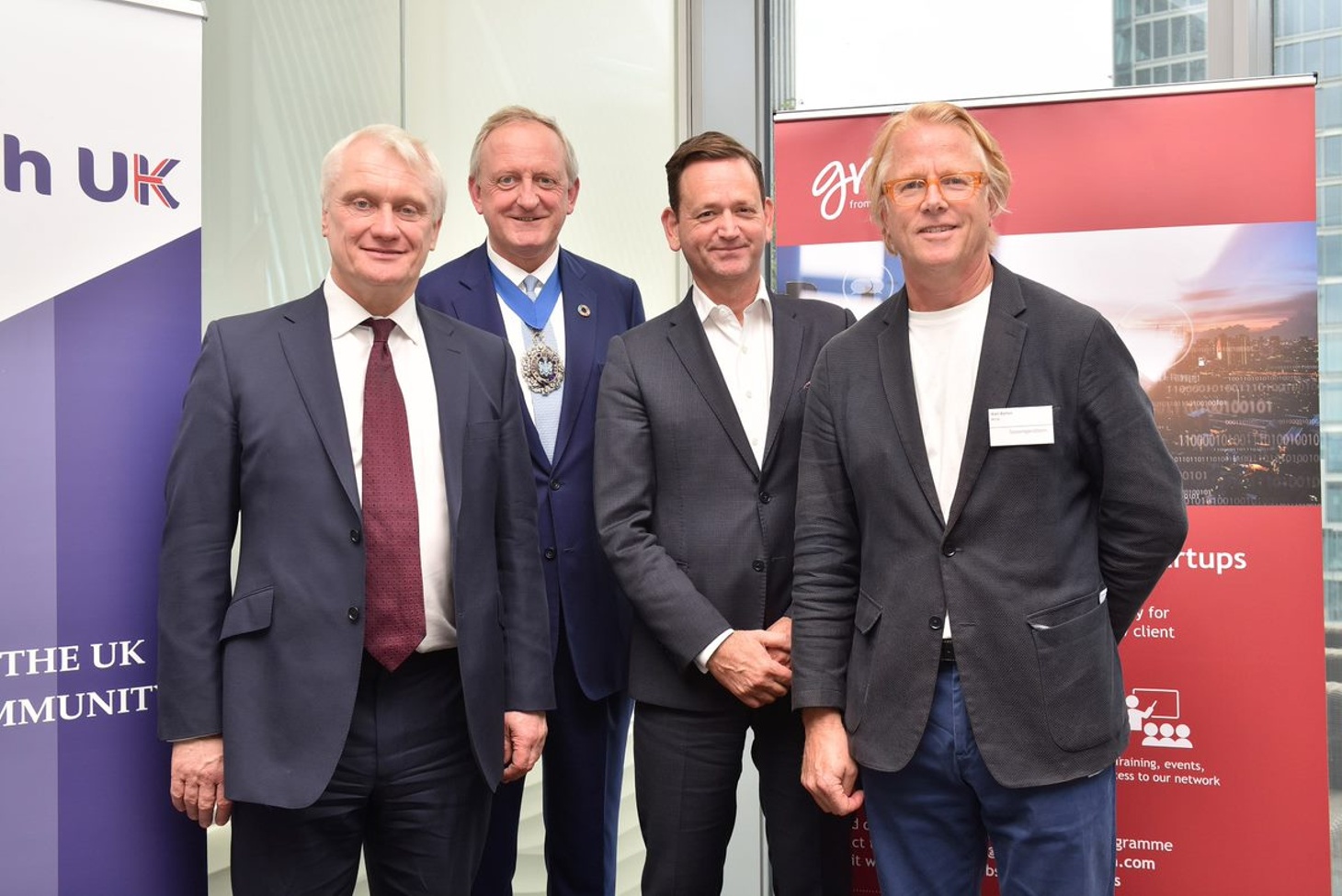 Niall was also pleased to announce that Salesforce, Wells Tobias and Genasys UK have also joined our ecosystem as a Cloud Service Partner, Recruitment Partner and Technology Partner. This only goes to show the positive impact and influence that Insurtech UK is having on both the insurtech community and wider industry. 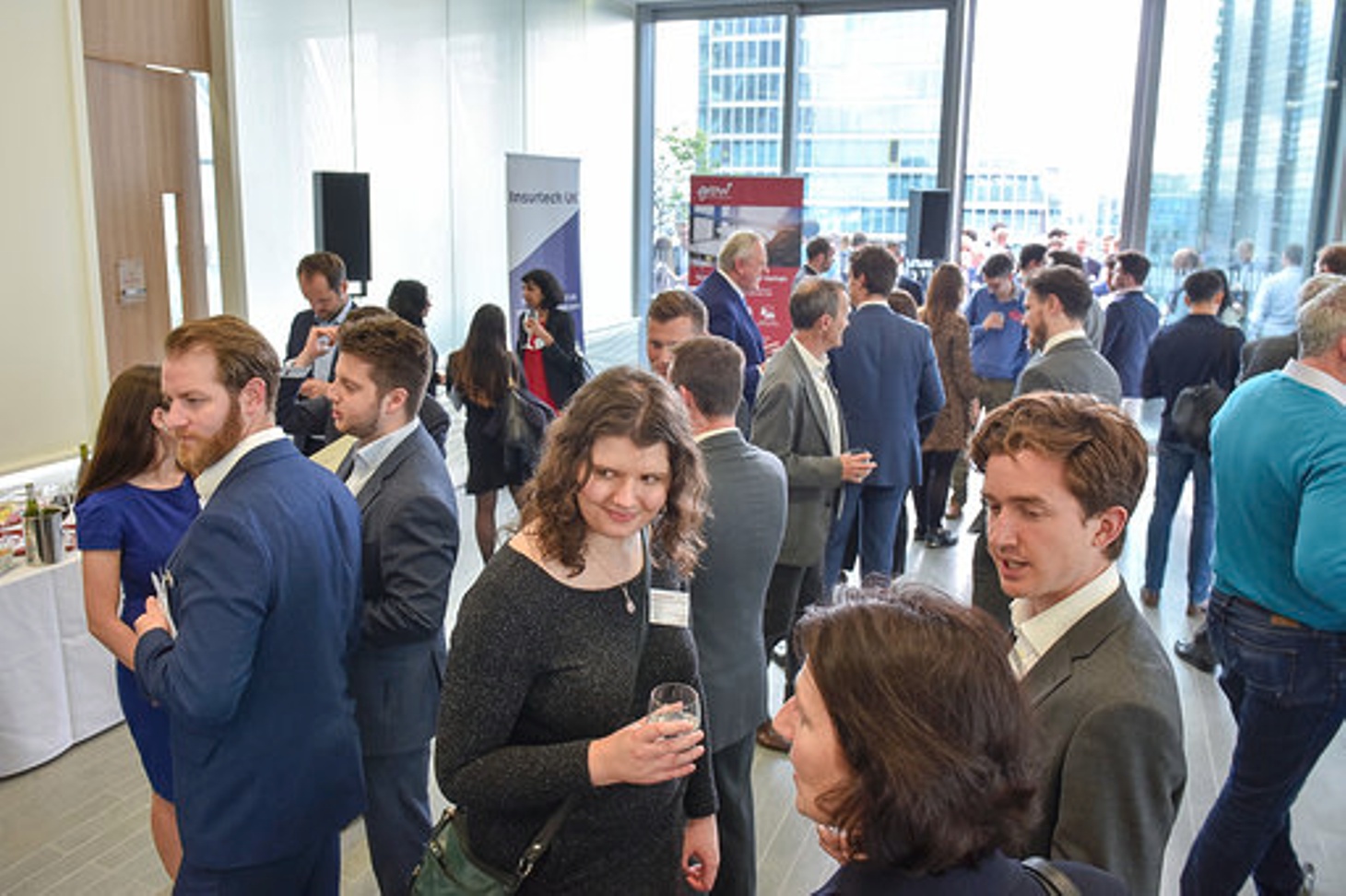